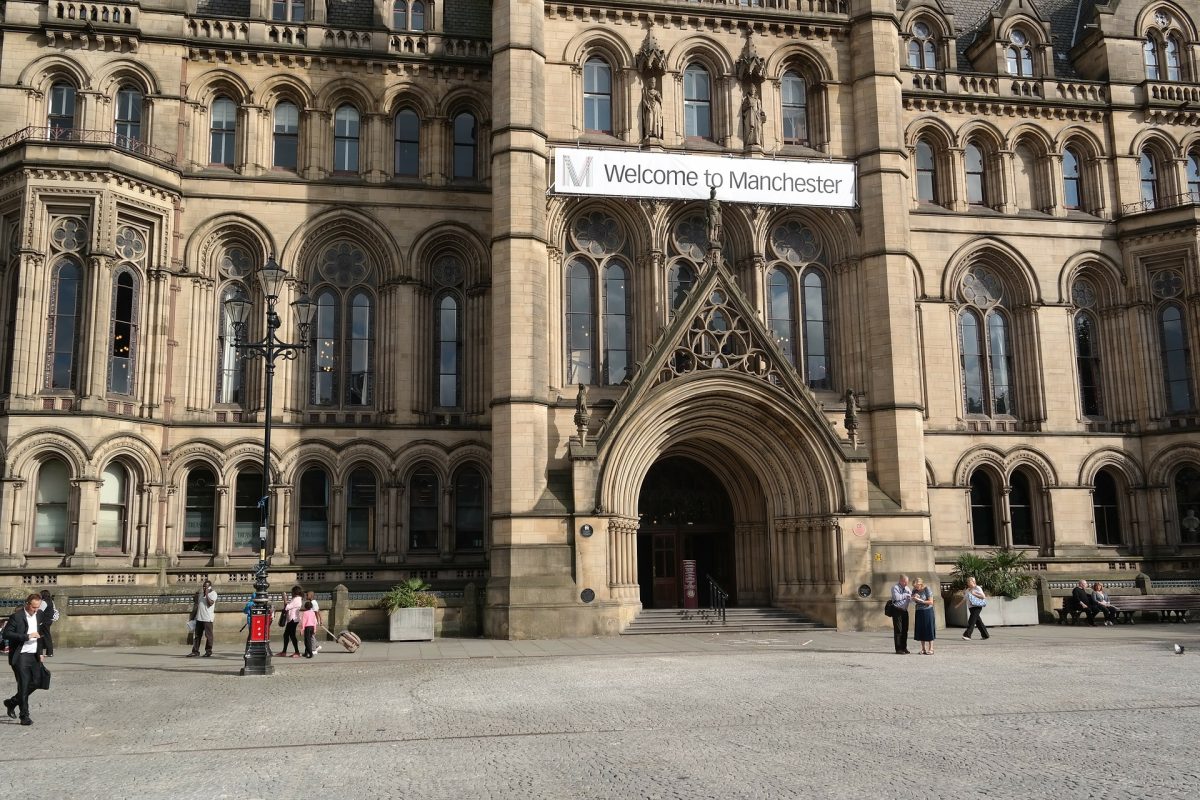 The Liberal Party responds with shock and great sadness at the recent terrorist atrocity in Manchester and offers its deepest sympathies to all those affected.

An attack which targeted children and parents as they left a music concert lacks any justification or purpose, other than wanton mayhem and destruction for its own evil ends.

The Liberal Party maintains that dialogue and early intervention remains our nation’s surest safeguard against the evolving domestic terrorist threat. Those most at risk of radicalisation need to be identified and brought back into the mainstream as a matter of priority.

Although the small scale deployment of troops on the streets of the UK may appear a prudent step, it should not distract from the more important work of the Police, security services and communities themselves to curtailing further such atrocities.