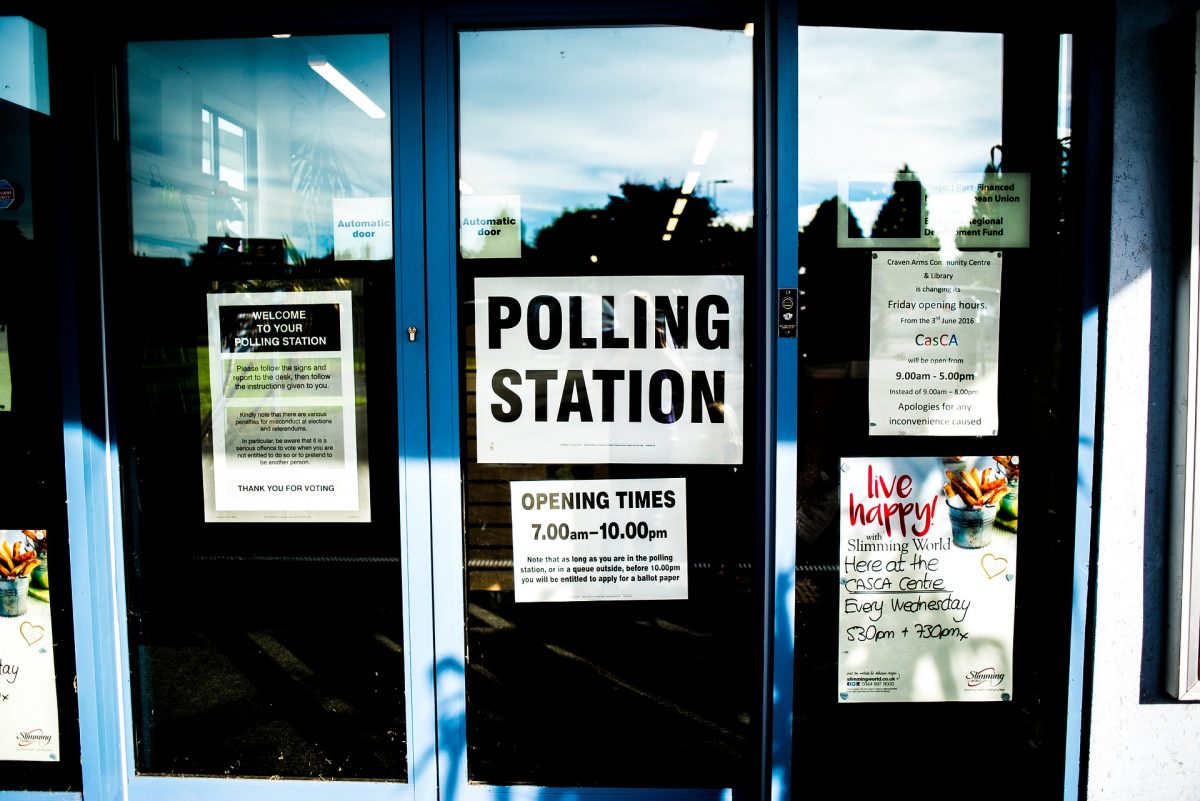 The Liberal Party NEC would like to extend a sincere thank you to its 4 candidates in the recent general election, and to its supports and the local activists who supported their campaigns.

The results of a hastily called general election have now left the country with the prospects of a period of uncertainty on the eve of the commencement of negotiations on this countries exit from the EU.

The outcome of the election exposes the fact that the first past the post electoral system does not prevent minority governments but leads to minority governments being dependent on small minorities whilst not being representative of the whole country but which are highly concentrated in specific areas.

This election once again gives ample justification for introducing proportional representation and empowering all voters equally, irrespective of whether they live in a marginal or safe seat.