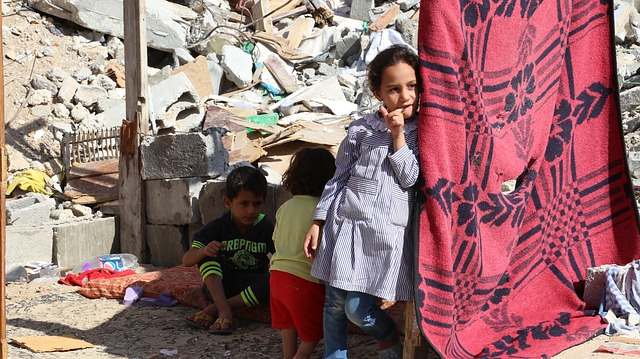 The Liberal Party views with horror the catastrophic escalation in violence along the border between the Gaza Strip and Israel on the day of the official opening of the US embassy in Jerusalem.

Media reports speak of dozen’s killed and hundred’s wounded as Israeli forces respond to mass demonstration and attempted breaches of the contested border.

Coming on the 70th anniversary of the creation of the Israeli state and the simultaneous expulsion of Palestinian’s from the disrupted territories, the US decision to move its embassy to Jerusalem is both highly provocative and callous act.

The Liberal Party yet again calls for a negotiated settlement to the issues of the West Bank, Gaza and Jerusalem and calls upon all nations and international bodies to act to resolve the open ended suffering from the Palestinians in their struggle for statehood.