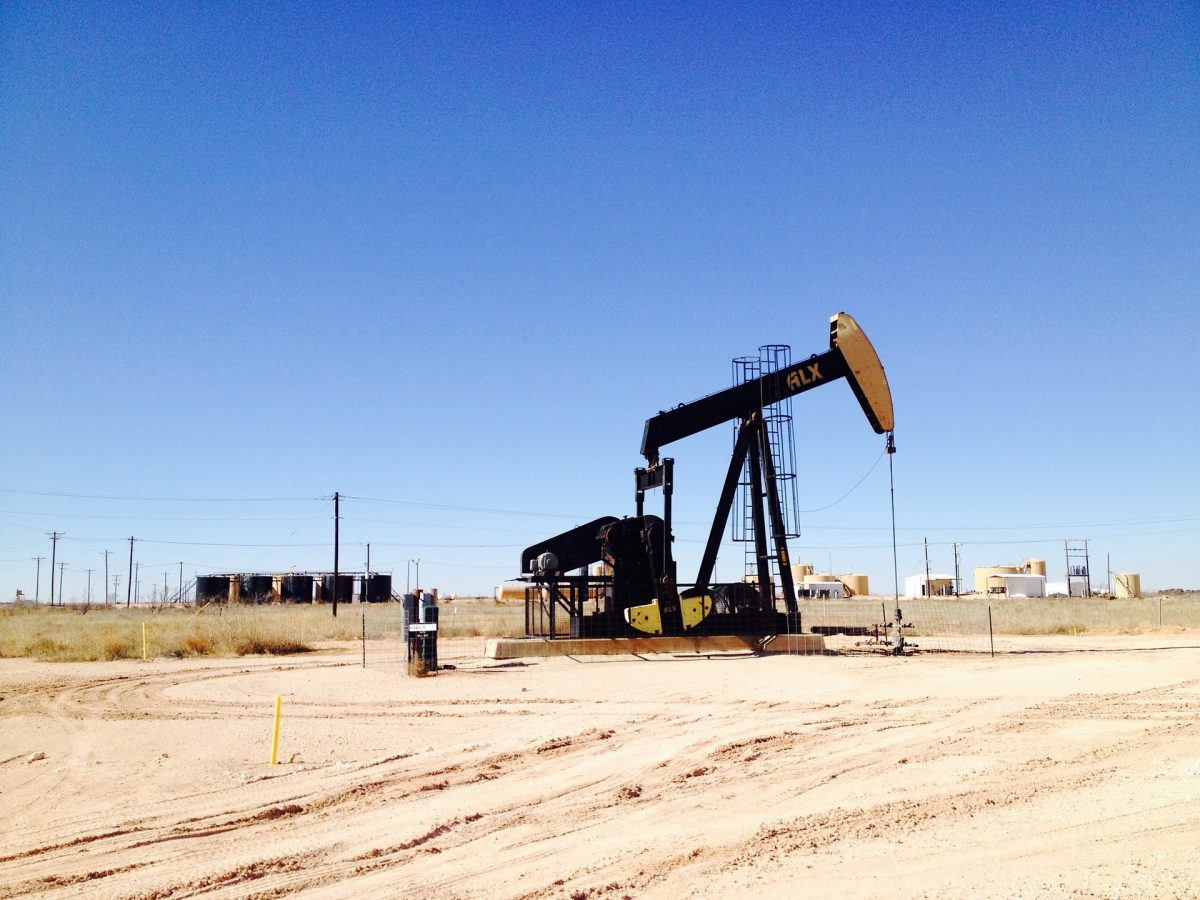 The Liberal Party notes the temporary suspension of fracking operations by Cuadrilla at their Preston New Road site following recent subterranean tremors, the latest on the 27th October.

These seismic events have occurred less than 2 weeks after a final legal challenge to fracking was rejected, and the Government permitted operations to commence, despite widespread public opposition.

The current disturbances have occurred as water, sand and chemicals are pumped into the ground at high pressure, a recipe for subterranean disturbances.

Comments by Cuadrilla that the UK has set a lower threshold’s for seismic activity, 0.4 on the Richter scale as opposed to 2.5 in Europe or 4 in Canada is both insincere and selfish.

It also fails to acknowledge the simple fact that on the Richter scale each step up in the scale is a multiple of the previous one, not a simple increment, and Cuadrilla is effectively asking people to accept intrusive and potentially damaging levels of disturbance.

The Liberal Party yet again reiterates its opposition to fracking, sighting environmental factors and questions the economic justification and value of such operations.