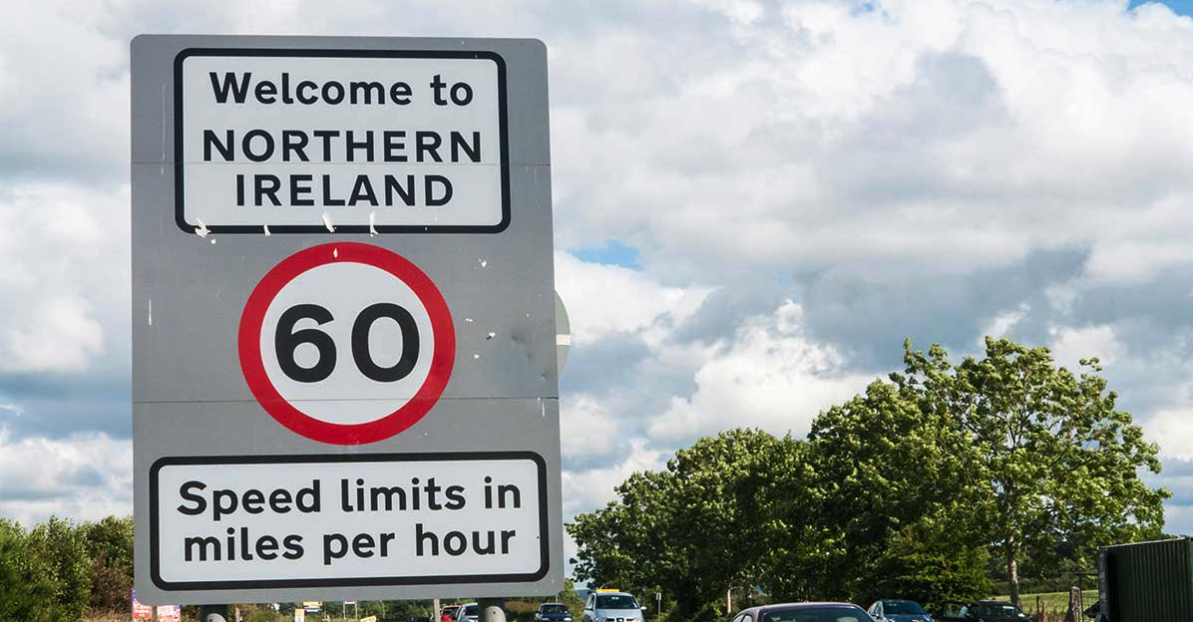 The Liberal Party supported BREXIT in response to the referendum. Liberals believe that for the Northern Ireland question of the border, a camera system should be installed, similar to the London Congestion Charge system and using a trusted trader status run from DVLA. This would be supported by up to 85% of the people in Northern Ireland, according to the latest survey.

With regard to the present arrangements, there is a physical border, the police on both sides and technical borders consisting of VAT, Corporation Tax and personal tax, all working amicably. This is part of the free travel area since 1922. The major concern is smuggling, and the camera system above should help.