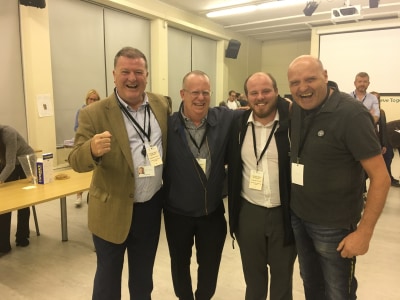 The Liberal Party doubled its share of the vote in the Old Swan By-election, Liverpool.

This is a seat where 3 Lib Dems represented not so long ago and the Lib Dems mounted an extensive 7 leaflet campaign and endorsement by Luciana Berger.

They were devastated at the count and we moved into second place.