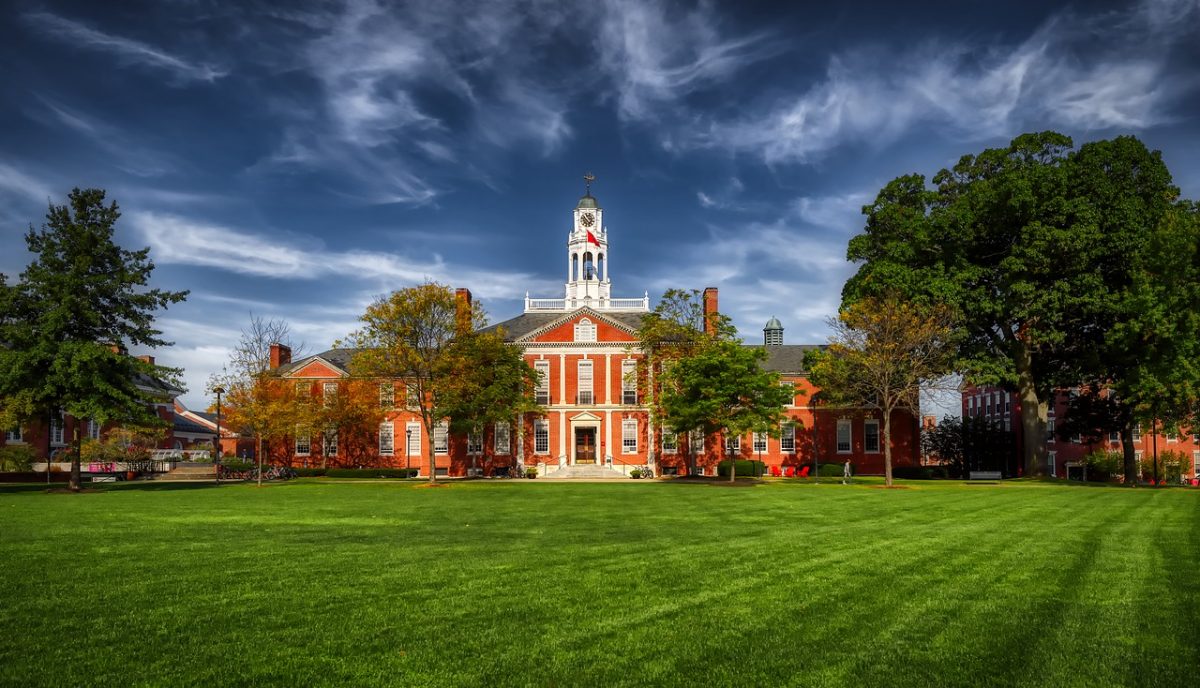 The Labour Party has taken a very alarming new turn on the question of education.

The state seeking to  monopolise education is the first step taken by every authortarian dictator across the world.

If private schools are abolished, what next, the right of parents to send children to faith schools abolished?

This policy actually shows Labour has given up on driving higher standards of educational achievement in state schools.

What is the immediate consequence of any such policy, without doubt parents and private schools and staff will exodus abroad and the money and skills lost to this country.

The diversity of private schools has often meant experiments in different forms and styles of education has been trialed and then extended to the state sector if successful.

It is dangerous path to go down and a clear expression Labour has become the party of state control with contempt for freedom of choice.

The Liberal Party acknowledges the benefit private education can provide to overall education standards, however, we are critical that financial bias is afforded to the private sector by charitable status and evasion of VAT.