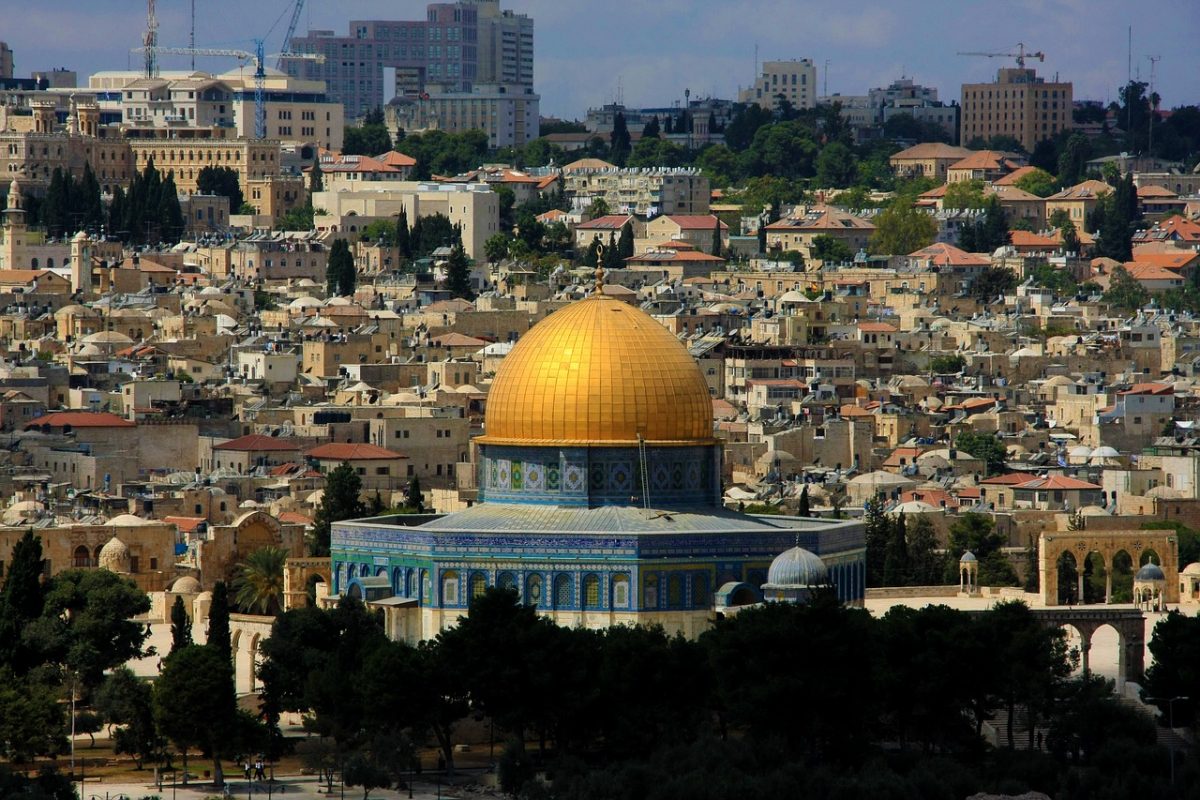 The Liberal Party notes with grave concern increased media reports that the Israeli Government intends to annex sections of the West Bank as early as July of this year.

Such a move would effectively end any prospect of a viable Palestinian state by reportedly taking control of 30% of the disputed area and thus deny Palestinians the right to self-determination and statehood.

Any such annexation must be roundly condemned by the international community and pressure brought to bear on the Israeli Government to accept a workable two-state solution which guarantees Palestinians the right to self-government.

The party again reiterates its call for the British Government to actively and urgently promote Palestine’s entry into the United Nations as a full member and for an invitation to join the Commonwealth, to be extended to Palestine immediately, with an offer of tacit and practical support to ensure they meet the criteria for membership if they wish to apply.