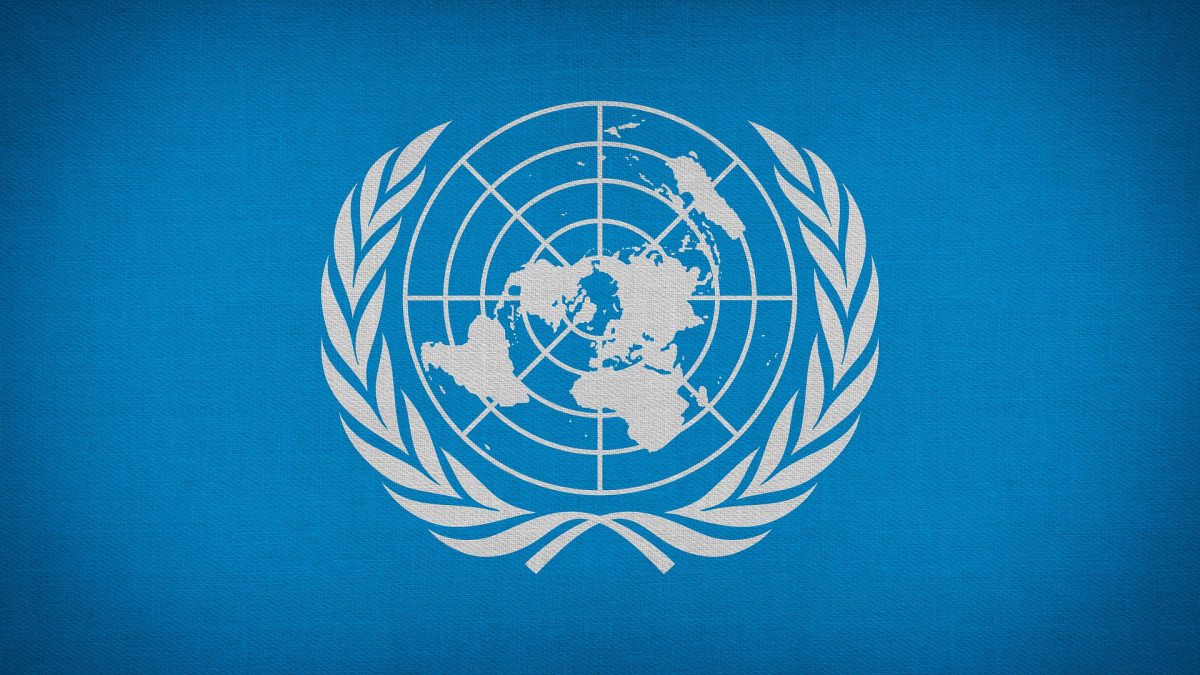 In September 2011, the Palestinian Authority applied for membership of the United Nations. Since then the threat of further illegal settlements and now annexation of their lands has continued unabated.

We call upon the United Kingdom government to send a clear message against illegal settlements, forced evictions and failure by Israel to give genuine recognition of Palestinian rights and interests, by supporting the Palestinian Application to the United Nations. Also, in a clear gesture of support to extend an invitation for Palestine to join the Commonwealth, should they wish to do so.