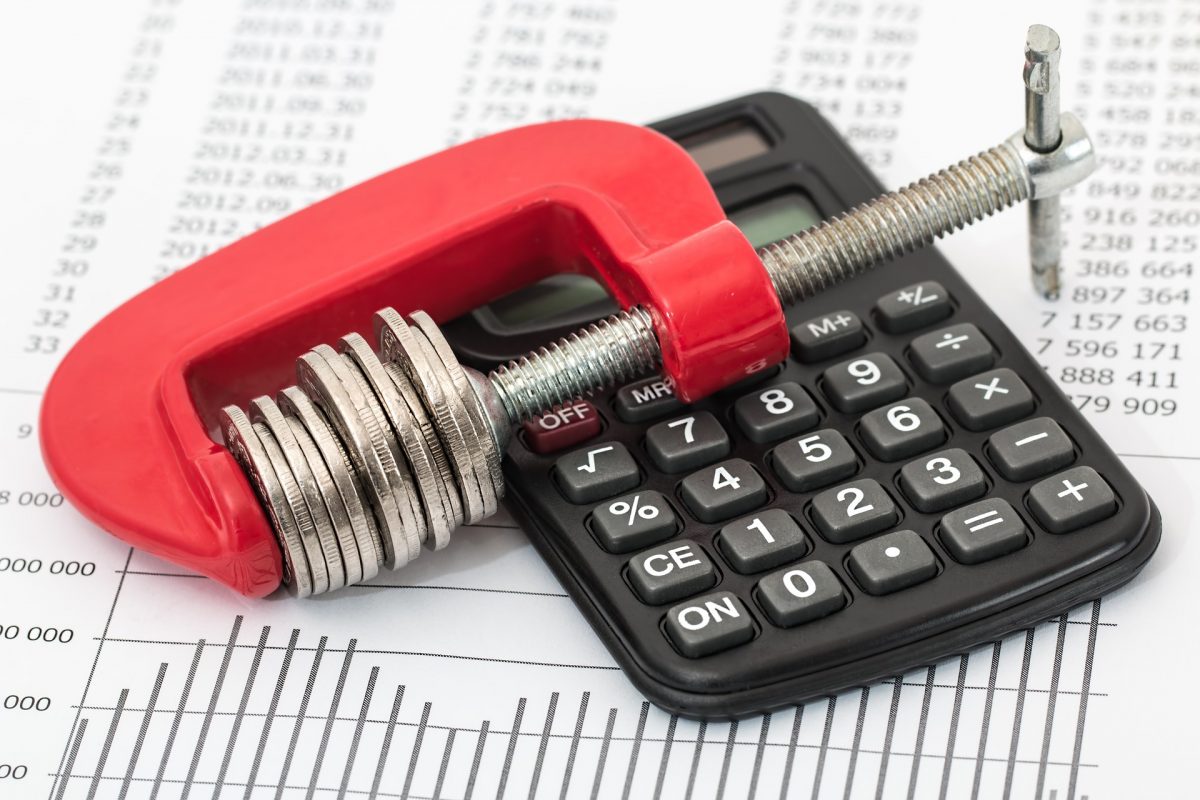 The Liberal Party notes with grave concern the latest developments in the ongoing financial crisis at Northamptonshire council.

Following the unprecedented issuing of a second section 114 notice on the 24th July, prohibiting further unbudgeted expenditure, a full council meeting held on the 9th August heard details of the precarious state of the council’s finances.

These cover a projected budget deficit of 60 to 70 million pounds over the next 9 months and perhaps 180 million over the next three years at current rates of expenditure.

The crisis affecting local councils originates in sustained cuts in funding from central government in the region of 50% since 2010 in the name of austerity.

The Liberal Party against calls for sustained funding and investment in local public services, services which provide a basic level of care and support, which underpins an inclusive society.