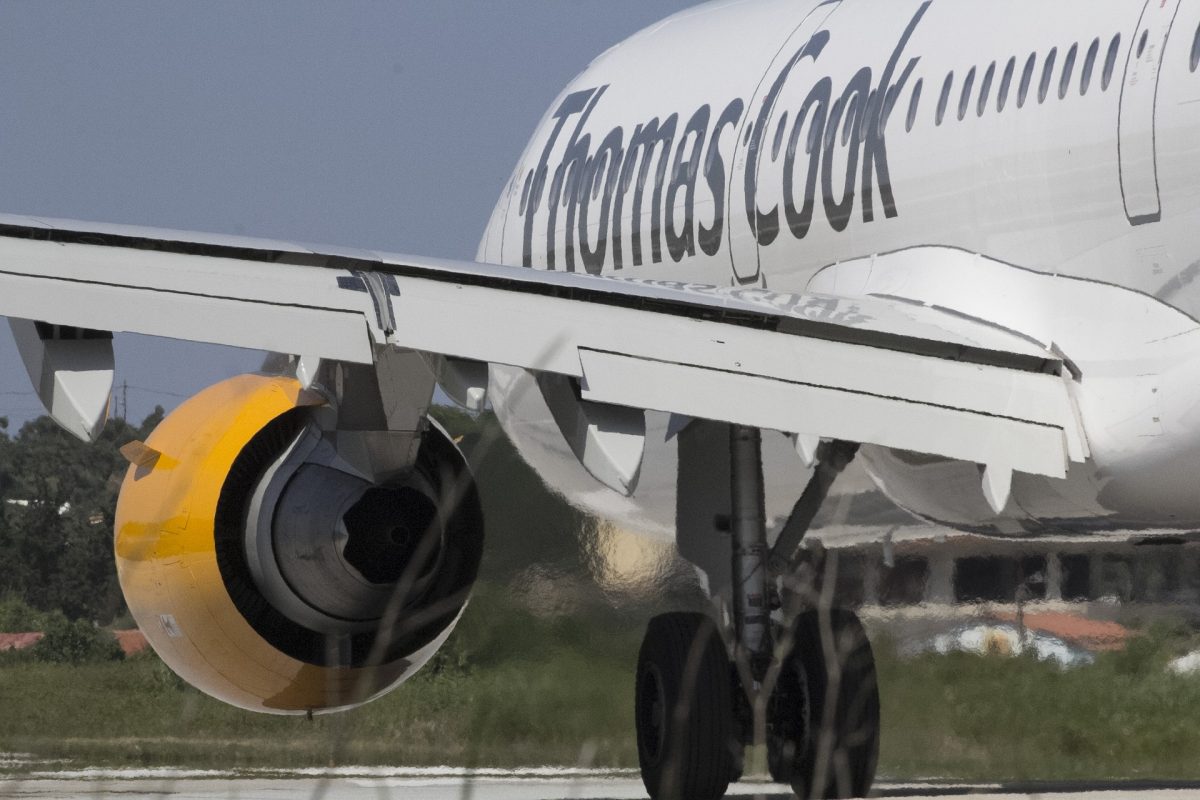 The Liberal Party notes with anguish the collapse of the Thomas Cook group leaving hundreds of thousands of customers awaiting repatriation from holiday destinations and thousands of staff made redundant.

After a span of 178 years the company had been forced into administration by a perfect storm of changing holiday booking habits, unsustainable debt, and an uncertain business outlook due to political instability in key holiday destinations and subdued domestic demand.

Although the party accepts the arguments for not extending a taxpayer funded bailout to prolong the company’s existence, serious question still needs to be asked about its failure.

These include why the company continued to trade whilst accumulating further debt, the part played by its banker in it’s abortive re-financing and the accountability of its management in its final failure.

The sustainability of a traditional bricks and mortar business in the face of new technology should not translate into administration and closure.